Philippines Gear Up for AFF U19 Meet 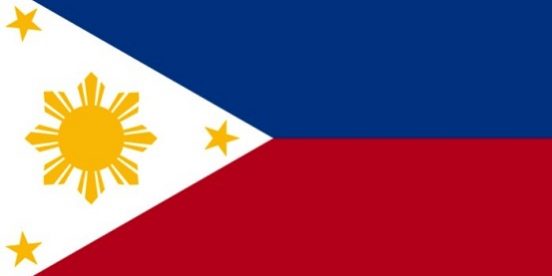 MANILA (3 April 2013) – Philippines are already laying the early groundwork for the team’s participation in the AFF Under-19 Championship later this year where they have already started assembling players for centralised training.

After identifying individuals from Palarong Pambansa (an U19 meet that was held last year), a centralised training camp was held at the Evia City football field in Las Piñas. They have also included Fil-Australian goalkeeper Jaime Cheng.

“From this pool will come the national team that will compete in the AFF U19 Championship and also the AFC U19 qualifiers that will be held later this year,” said team manager Alvin Carranza.

The team is under chief coach Marlon Maro.

For the AFF U19 meet, the Philippines are in Group A against Laos, Australia, Timor Leste, Singapore and Cambodia.

Group B are Brunei, Indonesia, Vietnam, Malaysia and Myanmar.