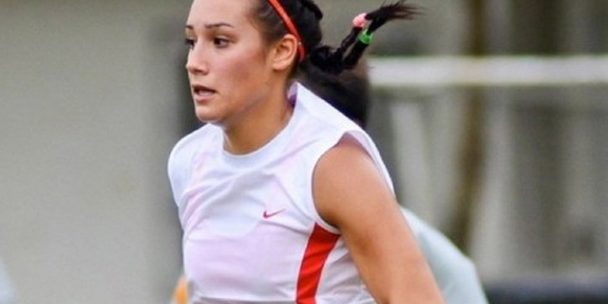 MANILA (19 June 2016) – With just over a month to go to the AFF Women’s Championship in Myanmar, the Philippines have already got down to work as they streamlined a total of 48 players from trials that were conducted at the Rizal Memorial Stadium last week.

Other than standouts from Season 78 and the PFF Women’s Championship in 2015, the trials also saw overseas players like Heather Cooke, Hanna Parado, Camille Wilson among others making the cut.

Preparations will enter the month-long camp proper on 25 June 25, where around 30 players will be selected to be part of the pool.

The AFF Women’s Championship in Mandalay, Myanmar will take place on 26 July to 4 August.