PFL to start in March or April 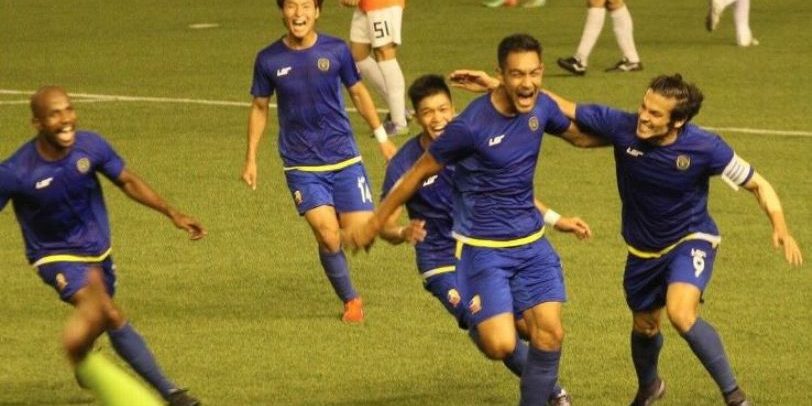 Almost all teams from the United Football League (UFL) have signed up with the newly-launched PFL and they include Global FC – the UFL double champions and UFL runner-up Ceres Negros FC.

Ceres FC will represent Negros Occidental while arch rival Global FC will have Cebu as its home field, and Loyola Meralco will be hosted by Taguig City.

The PFF are looking at having six to eight teams to start the tournament and where it will run for at least eight months.