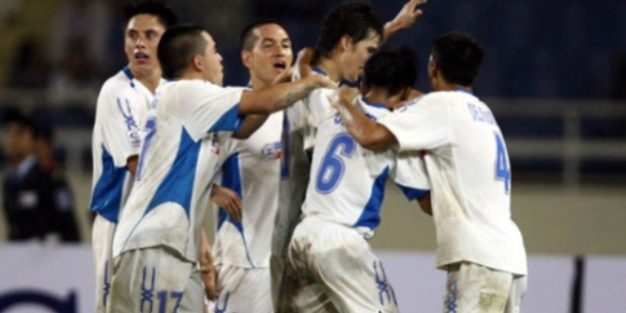 MANILA (27 March 2013) – The Philippines Football Federation (PFF) have submitted a formal bid to host the AFF Suzuki Cup in 2016.

With a 50,000 capacity stadium in Bulacan set to be completed next year, the PFF feel confident enough that they can win the bid.

“The PFF submitted a bid to host the Final Round of the AFF Suzuki Cup 2016,” said Ed Gastanes, the secretary general of the PFF, to InterAKTV.

“We hope to see completion (of Bulacan) in late 2014 of the football and track stadium and hope that in 2016, the PFF will be allowed to make use of the stadium for international competition.”