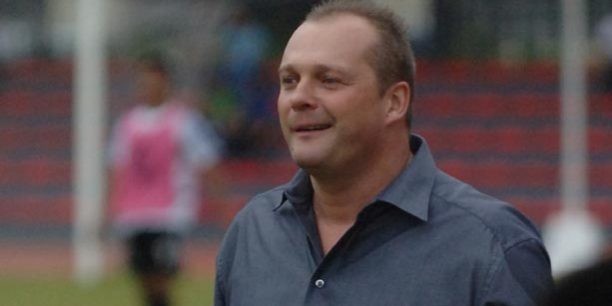 MANILA (11 Jan 2014) – The Philippines Football Federation (PFF) are set to part ways with national coach Michael Wiess, even though the latter still have some two months to go to his current contract.

With the PFF expected to make an official announcement on Weiss’ status this week, team manager Dan Palami had already announced that he has come up with a list of six possible replacements.

“Whatever the announcement is, I’ve prepared already for any eventuality and actually asked for CVs from different sources so that we could immediately find a replacement if ever the PFF decides to indeed not to extend the contract of Michael Weiss (pix),” said Palami.

“And I think the direction is towards that.”

Philippines are preparing for the Asian Football Confederation (AFC) Challenge Cup in April and also for the AFF Suzuki Cup 2014 at the end of the year.