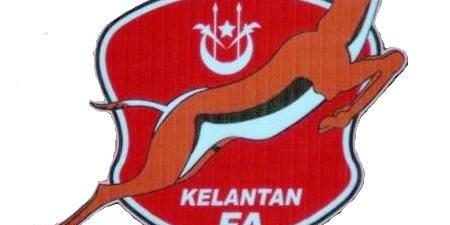 KOTA BAHRU (3 Feb 2013) – A second-half strike from import Dimitri Petratos saved Malaysia Super League champions Kelantan the blushes when they held Indonesia Premier League winners Semen Padang to a 1-1 draw in a friendly that was played at the Stadium Sultan Mohamad IV.

In an evenly contested tie, it was the visiting side from Padang who grabbed the lead in the 25th minute when Muhammad Nur Iskandar made good on the hardwork from Titus Bonai to put the ball into goal.

But right at the hour mark, Petratos made sure that the Red Warriors were not red-faced in front of their home fans with the all-important equalising goal.