Persija Jakarta to get home stadium 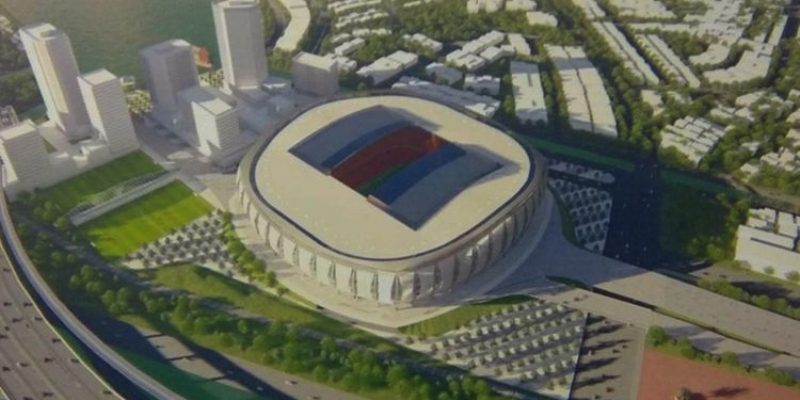 JAKARTA (15 March 2019) – One of Indonesia’s biggest club Persija Jakarta will be getting their home playing venue when the Jakarta International Stadium is completed.

After several years in the planning stage, the foundation stone was finally laid yesterday by Jakarta governor Anies Baswedan yesterday.

The Jakarta International Stadium will be at Tanjung Priok in North Jakarta and will have a capacity of 82,000.

“The stadium will not only be used for football alone. It will also be used for athletics and also arts and culture including concerts,” said Anies.

Over the last several years, Persija have had to play at various venues.