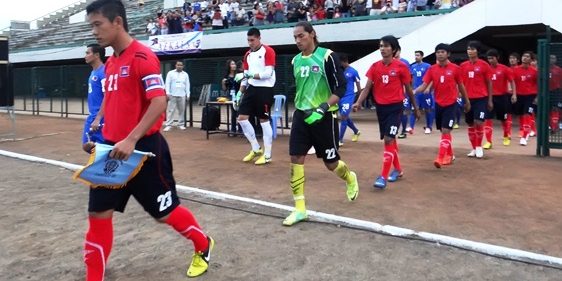 JAKARTA (15 Feb 2011) – Persija Jakarta lost the chance to strengthen their place on second at the table when they fell to a 1-0 loss to Persisam Samarinda on the weekend.

The only goal in the game came off Ahmad Sambiring Usaman in the 69th minute at the Segiri Stadium in East Kalimantan and gave Persisam their eighth win of the season.

Following the loss, Persija are now placed third on 26 points from 14 games – the same as second-placed Arema Indonesia and fourth-placed Semen Padang.

Persipura Jayapura are still at the top of the standing with 32 points from the same number of matches played.

For Persisam, their win over Persija allowed them to occupy the fifth spot at the table with 25 points.