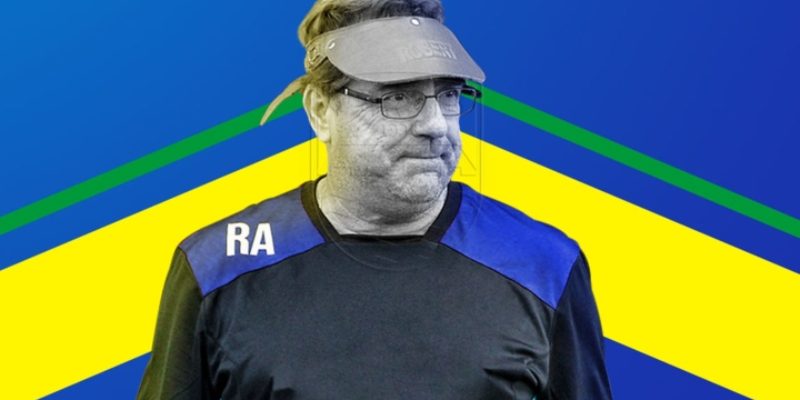 BANDUNG (3 May 2019) – The coach with the Midas touch Robert Rene Alberts has been snapped up by ambitious Persib Bandung, who plays in the top flight of the Indonesia Liga 1.

Robert, who narrowly missed the Indonesian league title twice in the last two years, left PSM Makassar towards the end of 2018.

The Dutchman has replaced Miljan Radovic as the new boss following the latter’s failure to make an impact at the recent Piala Presiden 2019.

Robert is no newcomer to Indonesian football where he had previously won the Indonesian league title with Arema Malang back in 2010.

He had also won titles in the region with Malaysian side Kedah and also Sarawak other than being triumphant in Singapore with Home United.

“Robert is the perfect man for the job. His vast experience and also his level of consistency made Robert the best person to lead Persib to the next level,” as stated in the official Persib website.