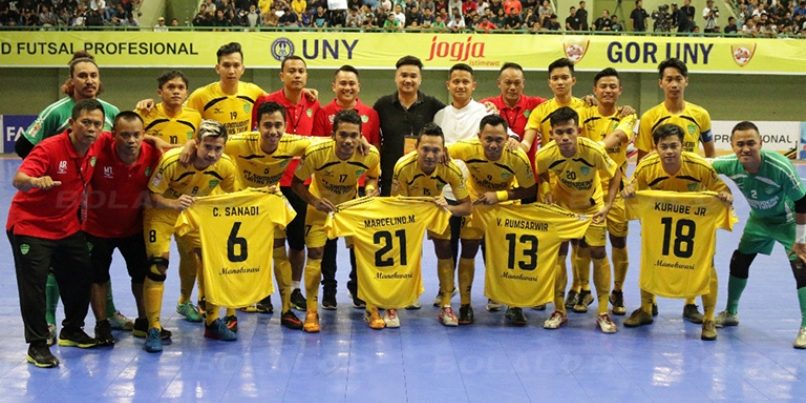 BANDUNG (17 June 2017) – With slightly over two weeks to go to the AFF Futsal Club Championship in Bangkok, Permata Indah Manokwari of Indonesia are working on sharpening their finishing.

For the AFF meet this year, Permata Indah have been placed in Group A against Thaiport FC from Thailand, Shah United FC from Brunei and Pyay United FC from Myanmar.

The team is currently training in Bandung are where they are working hard to fine tune the team before the start of the Eid holidays.

“We are polishing the frontline and also working on the transition between attack and defence,” said head coach Arif.

“Obviously, we are looking to put up the best that we possibly can and be competitive.”