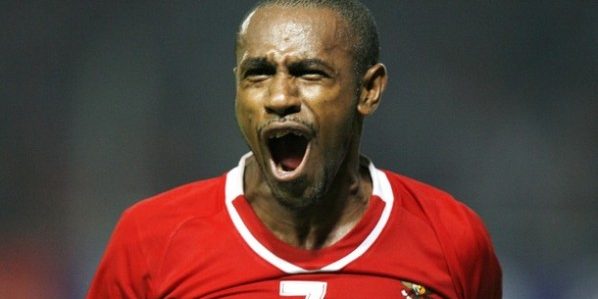 PERSIPURA (18 October 2017) – Boaz Solossa, Indonesia’s football captain, is known for his quick turn of pace and sharp instincts — as well as his eye for goal.

But he’s not alone: Solossa is just one of many outstanding players born and bred in the far-flung, rebellious province of Papua, which has become known as a breeding ground for athletic talent.

In the eastern province, one of Indonesia’s poorest, genetics and geography have combined to produce a string of successful players and teams.