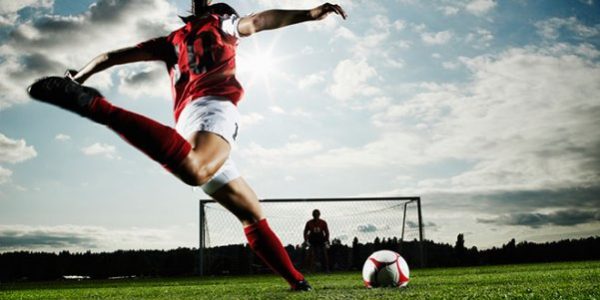 SYDNEY (18 Feb 2015) – The Australian Under-16 national team will converge in Canberra this week in preparation for two-major international tournaments later this year.

They will spend three days at the Australian Institute of Sport under the tutelage of Joey’s Coach Tony Vidmar and Technical Director Peter de Roo.

This week’s training camp will be the first of a monthly program designed specifically for players born in the year 2000 – with 28 young faces from around the country taking part.

Coaches will be focusing on developing the technical ability of Australia’s next crop of football stars with an eye the AFF U16 Youth Championships being staged in Indonesia in July, and the AFC U16 Championships 2016 Qualifiers in September.