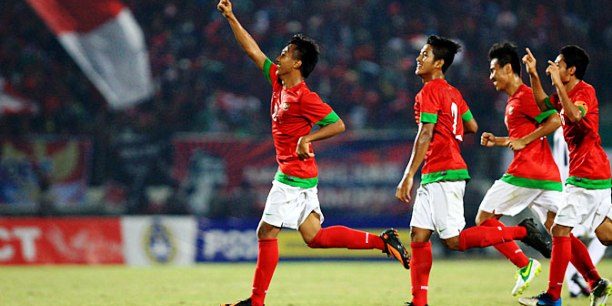 BANDA ACEH (11 June 2014) – The on-going Nusantara II Tour for the Indonesian national Under-19 has yielded rewards for both the team and also the Local Organising Committee (LOC).

The game was played at the 45,000 capacity Harapan Bangsa Lhoongraya Stadium in Banda Aceh.

“Up to this point, we have already collected IDR 1 milliar and we are still making the collections from several sales point,” said Khaidir TM, the chairman of the local organizing committee.