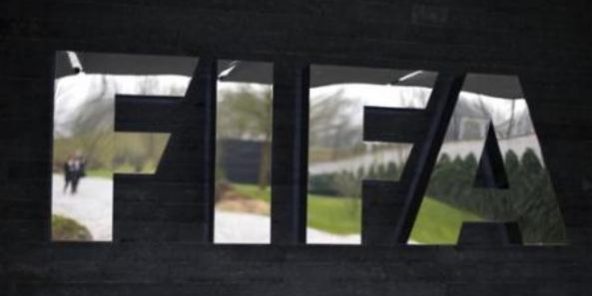 BANGKOK (17 Oct 2015) – FIFA Emergency Committee has decided today, in accordance with art. 7 par. 2 of the FIFA Statutes, and in consultation with the AFC, to remove the executive committee of the Football Association of Thailand (FAT) from office and to appoint a normalisation committee in its place.

The normalisation committee’s functions will include revising the FAT electoral code and conducting the election of a new FAT executive committee by 15 February 2016 at the latest.

The decision to appoint a normalisation committee follows the fact that the FAT executive committee’s mandate had come to an end after the FAT elections previously scheduled to take place on 17 October 2015 were postponed.

This decision is reinforced by a consensus on the principle of establishing a normalisation committee among all local stakeholders consulted by a joint FIFA/AFC delegation during a recent mission to Bangkok, including opposition groups and the Sports Authority of Thailand (SAT).