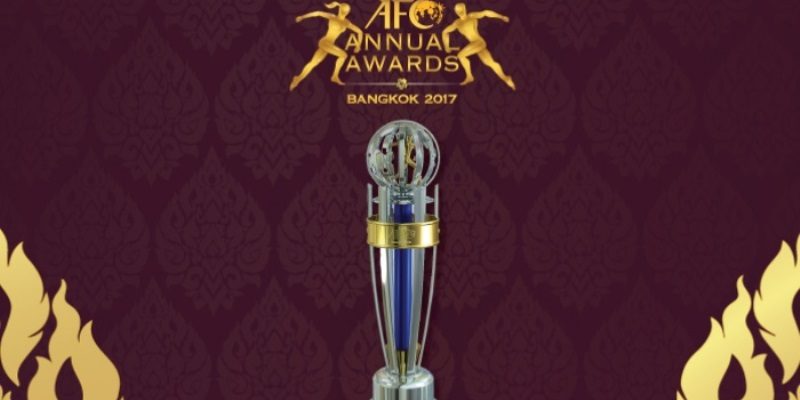 DILI (18 Nov 2017) – The Asian Football Confederation (AFC) has announced the full list of nominees for this year’s AFC Annual Awards gala to be held in Bangkok, Thailand, on November 29, 2017.

The nominees for the awards to be presented at the AFC Annual Awards 2017 event are:

The AFC Dream Asia Award is to recognise and honour those who have shown exemplary commitment towards social development using football as an agent for change. The award is open to individuals, corporations, NGOs and Member Associations, and is given in recognition of those who share the values of Dream Asia, the AFC’s social responsibility initiative, which promotes the culture of giving and emphasises the power of football in bringing about positive change.

The prestigious award is given to a Member Association in recognition of its professional administration and governance as well as its exceptional contribution to the development and promotion of the game at all levels within the country. This includes grassroots and youth development work, women’s football development and social responsibility.

Recognising the diversity of MA’s in terms of facilities and resources and looking to ensure that more MAs will receive recognition for their efforts and achievements in developing football in their country, the AFC in 2013 introduced three winners for the Member Association of the Year Award.

The award recognises Member Associations for their efforts to promote grassroots football. The criteria include assessing Member Associations’ grassroots partnerships with various external organisations, as well as their technical programmes such as courses, workshops and talent identification.

Another measure of success is grassroots development in exchange programmes, such as those with schools, regional and/or local football associations, communities and clubs. All grassroots activities, for example promotional, educational and social responsibility events are also taken into account.

AWARDS NOT PRESENTED IN BANGKOK