No Sweet Start for Schaefer 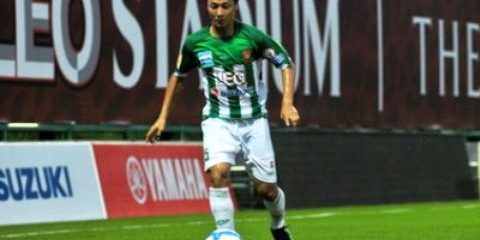 BANGKOK (10 June 2013) – Winfried Schaefer did not get the start he wanted with his new club Muang Thong United last night when they fell to a 1-0 loss to Bangkok Glass at the Leo Stadium.

With several wasted chances from both sides in the first half of an evenly contested affair, the only goal of the game came right at the hour mark when Piyachart Thamaphan fired in from close.

The loss for Muang Thong has left them four points behind leaders Buriram United who this week blasted Pattaya United 3-0 off two goals from Philippines international Javier Patino.