No Extension Signed but Weiss Still at Work 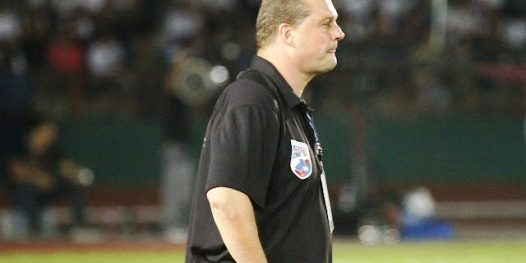 MANILA (31 Jan 2013) – The extension to his contract has yet to be formalized but Michael Weiss is already at work with the Philippine national team in preparation for the AFC Challenge Cup in March.

With a friendly match against Myanmar in Yangon coming up (on 6 February) Weiss said that he hopes more local-based players will join the team instead of an over-reliant on those based overseas.

“We already have strong people here in the Philippines,” said Weiss. “We want to have them for training; maybe we can still develop something.”

The five players are all from Green Archers United Globe in the Philippines’ United Football League.