No Egy or Ezra for Indonesia U22 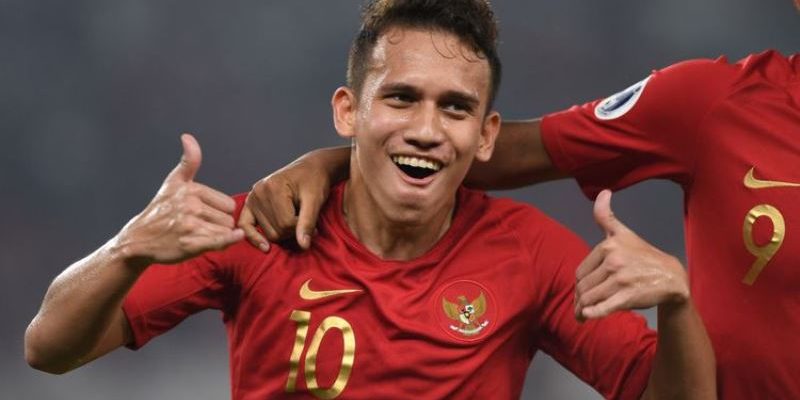 JAKARTA (29 Jan 2019) – The Indonesian Under-22 team will be without superstars Egy Maulana Vikri or Ezra Walian for the AFF U22 Championship next month.

This was confirmed today by the FA of Indonesia (PSSI) who stated that both clubs for Egy and Ezra had replied in the negative to the national association’s request for the two players.

Egy (main pix) is playing for Polish side Lechia Gdansk while Ezra is with Dutch side RKC Waalwijk.

“PSSI have received the reply from both Lechia Gdansk and RKC Waalwijk  that Egy and Ezra will not be allowed to join the Indonesian U22 team,” said Ratu Tisha Destria, the General Secretary of PSSI.

“We have extended the news to U22 head coach Indra (Sjafri). And obviously, he would have come up with alterative plans.”

The AFF U22 Championship will be held in Phnom Penh, Cambodia this year on 17-26 February.

Indonesia are in Group B against hosts Cambodia, Myanmar and Malaysia.

Persib take on Persija in final of Menpora Cup
April 20, 2021