Nine teams for AFF U22 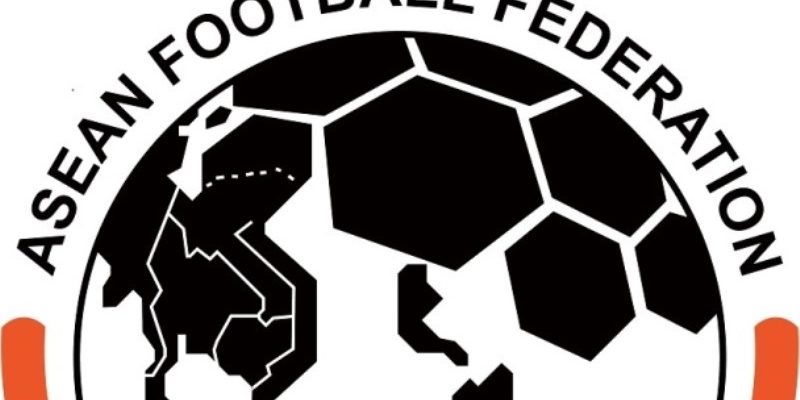 PHNOM PENH (22 Jan 2019) – There will be nine teams for the AFF Under-22 Championship – following the withdrawal of Brunei and Singapore from the meet.

With the absence of the two teams, Group A will now consist of Vietnam, Thailand, Timor Leste, Laos and the Philippines.

Group B will see Malaysia, Myanmar, Indonesia and hosts Cambodia do battle.

This will be the first time the championship is being held by the regional body although there was an AFF U23 Championship that was held in 2005 that was won by Thailand.

The AFF U22 Championship is being organised for the qualifying rounds of the AFC U23 Championship that will be held at the end of May.