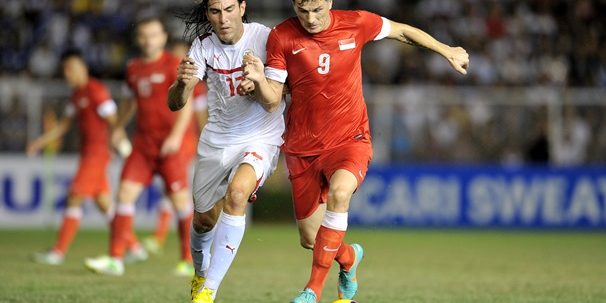 BANDAR SERI BEGAWAN (28 June 2011) – The National Football Association of Brunei Darussalam (NFABD) are susceptible to the creation of a regional ASEAN league under the auspices of the Asean Football Federation (AFF).

Mohd Noor Abdullah, the general secretary of the NFABD said this week that with Brunei back in the international fold, being part of a regional league might just be the answer to put football in the sultanate back in the limelight.

“Whatever AFF organises, as much as we can we will try to be involved and participate. Now Brunei is eligible to play in regional and international tournaments, and there are a lot of them going on,” said Mohd Noor Abdullah.

The AFF are mulling over an idea to form a regional ASEAN league with the competition to feature one or two teams from each member association.

“Brunei like to participate, but again, it depends on our capability and the conditions. It depends on how the tournament is organised, for example.

“If the invite comes to us early, and if we think it is worth it for us to participate, we will.”