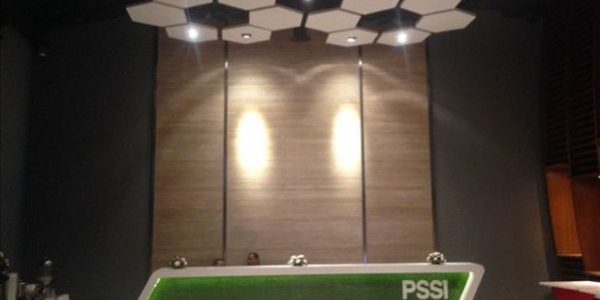 Rumoured to cost slightly over USD 1 million to complete, the PSSI headquarters is still within the compound of the Gelora Bung Karno Stadium although the office space has been increased slightly.

“We have to have an office that we can be proud of especially when we receive visitors from abroad.”

The other dignitaries in attendance at the official opening were Joko Driyono, the PSSI general secretary, Tono Suratman , president of the Indonesian Sports Council, and Agum Gumelar, the former president of the PSSI.