We need to be more compact, says Milla 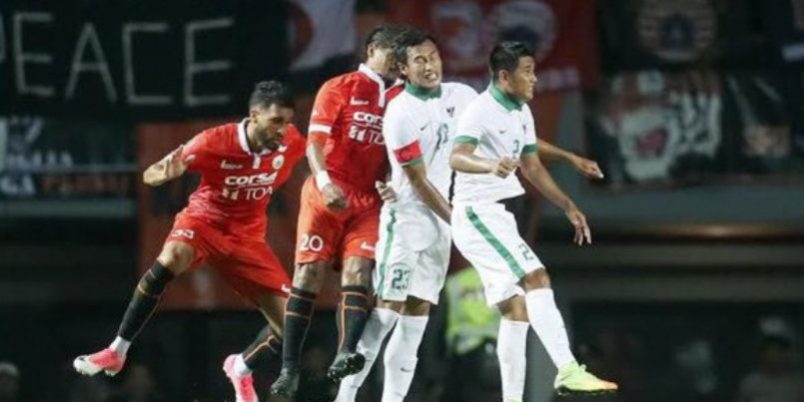 JAKARTA (12 April 2017) – A scoreless draw against one of Indonesia’s top club Persija Jakarta has not given Under-22 coach Luiz Milla a reason to smile where he feels that the team still needs to be more compact.

The team which is being prepared for the SEA Games 2017 in Kuala Lumpur in August, held one of the biggest clubs in the country to a draw but the lack of goal-scoring opportunities were glaring.

“We need to be more organised. We seem to be losing possession all too easily although on hindsight, the quality of the playing field was also a factor to our playing style,” said Milla.

The friendly against Persija was the last for the squad before their departure to Spain for a training camp and games.