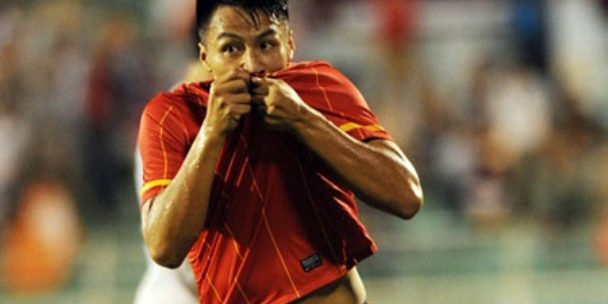 HANOI (18 August 2014) – Vietnam new coach Toshiya Miura has named at least 23 new faces in his 30-man training squad for the Asian Games 2014 that will be held in Incheon, South Korea.

The Asian Games this year will be held on 19 September to 4 October.

With an eye on the SEA Games in Singapore next year, the Japanese tactician has included only seven regulars in this age group including midfielder Mac Hong Quan (pix) and goalkeeper Tran Buu Ngoc.