Miura Pleased In Spite of Draw 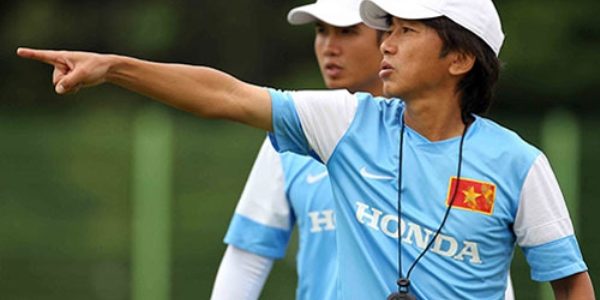 HO CHI MINH CITY (17 March 2015) – Toshiya Miura is still pleased with his Vietnam Under-23 chargers in spite of their scoreless draw against the Uzbekistan Under-22 team.

Speaking after the game at the Thong Nhat Stadium, the Japanese tactician said that the performance was much better than their win over their Indonesian counterparts the previous week.

“They showed a lot of improvement although towards the end, the players seemed to have lost a little bit of focus,” he added.

The Vietnam U23 team’s next match will be against V-League side Dong Nai before taking on the Thailand U23 team.