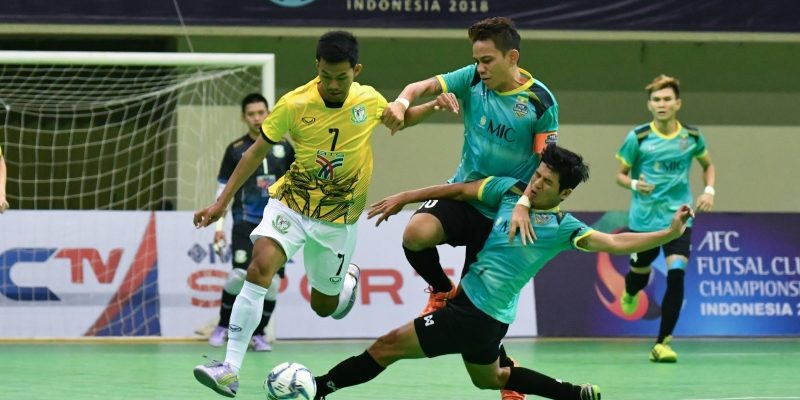 YANGON (10 June 2019) – Myanmar Imperial University (MIU) Futsal Club are aiming for a place in the final in the upcoming AFF Futsal Cup 2019 that will be held on 18-23 June in Nakhon Ratchasima.

MIU – which was known as the Myanmar Imperial College (MIC) previously – have been placed in Group B against Melaka United from Malaysia and Down Town Sport from Cambodia.

Towards that, MIU will play two friendly matches against Thai club sides prior to the AFF Futsal Cup 2019.

MIU are the most successful futsal club in the Myanmar Futsal League where they won the titles three times and twice domestic cup champions.