Michiels Back for Indonesia 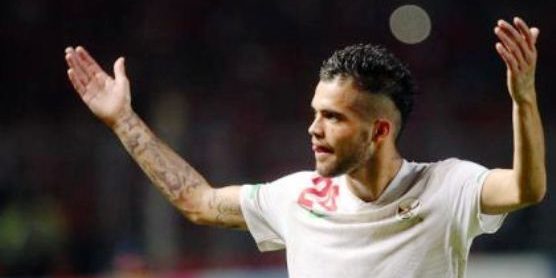 JAKARTA (9 March 2013) – Diego Michiels is back with the Indonesia national team.

After being exonerated of an assault charge which has been hounding him since last year, the Dutch-born defender has been named as part of a 58-man strong squad preparing for Indonesia’s next match in the 2015 Asian Cup qualifiers this month.

Indonesia will take on Saudi Arabia in their second game of Group C on 23 March 2013.They had opened their campaign last month with a 1-0 loss to Iraq. The other team in the group is China.

“I am very happy to be part of the national team again,” said Michiels (pix).”It does not matter if I’m not chosen for the final squad. The important thing is that I’m back in contention.”

Several weeks before the AFF Suzuki Cup 2012, Michiels was involved in an altercation at a night club for which he was dropped from the national team as he was left to sort out his legal wrangle.