KL2017: Mental toughness will be key for Indonesia 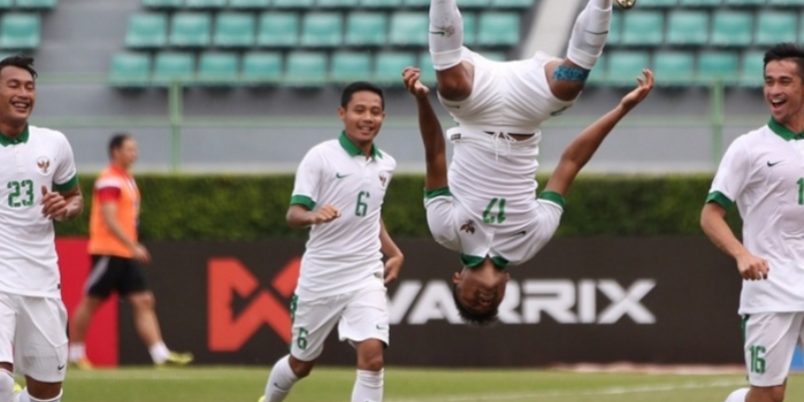 JAKARTA (10 Aug 2017) – With just days away to their first game of the SEA Games 2017, the Indonesia national side is concentrating on toughening up the mental preparedness of their players.

Indonesia are placed in the Group of Death in men’s football where they have been drawn in Group B against defending champions Thailand, title aspirant Vietnam, Cambodia, Timor Leste and the Philippines.

Head coach Luis Milla said that rather than focusing on strategy alone, the team will have to polish the squad to make sure that they are prepared for the task ahead.

“Obviously, the team has to deal with mental preparation.  So yesterday, the coach delivered several tactics and strategies – mainly focused on the mental strength,” said assistant coach Bima Sakti.

Prior to the SEA Games, the Indonesian Under-22 team had participated in the qualifying round of the AFC U23 championship that was held in Bangkok, Thailand.

But the merah-putih, could only eked out one win (7-0 beating of Mongolia), one loss (3-0 defeat to Malaysia) and one draw (1-1 against Thailand) in the three matches played.

And while the four points won saw them failing to make the cut for the tournament proper in China in 2018, the scoreless draw against Thailand gave Indonesia hope that they are quite capable of pulling a surprise.

“The first match (against Thailand) will be very important,” said Bima.