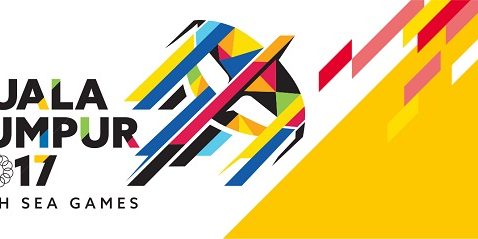 The tournament is currently slated for players under the age of 23-years-old.

At the meeting in the Malaysian capital, where it was announced that 34 sports will be competed – although this number is not yet finalized till July this year – men’s football has been announced as one of the events which will be competed alongside women’s Futsal.

Men’s football at the first SEA Games in 1959 was competed as a full senior side until 2001 where it was changed to U23 following the change in the Olympic ruling in 1996.

Incidentally, Malaysia were also the hosts in 2001.