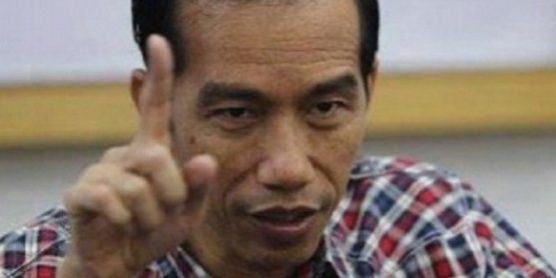 Meas opened account in the 15th minute of play before doubling the lead for Chhlam Sakmut in the 68th minute as Sanny Dauda gave them an unassailable lead with the third goal of the game just two minutes later.

Rithysen scored their only goal of the game in the 87th minute.

The victory was Chhlam Sakmut’s second win in three matches while for Rithysen, it was their third loss in as many matches.