Management revision for Indonesia U19 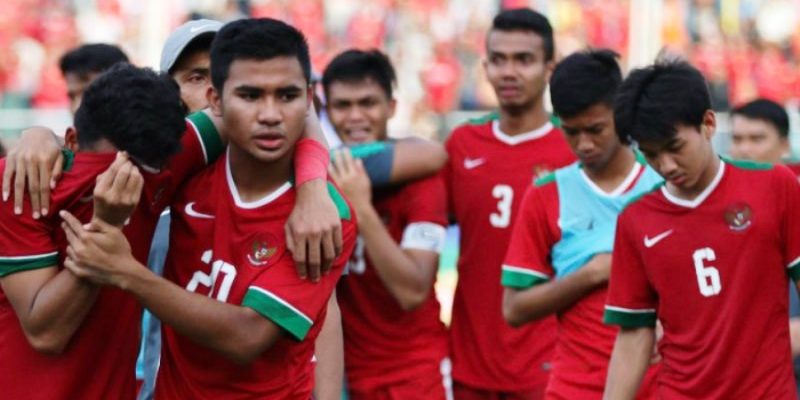 JAKARTA (16 Nov 2017) – The FA of Indonesia (PSSI) are looking at revising all aspects of the management of the Indonesian Under-19 team following the string of disappointments the team suffered in the last few months.

Indonesia will be hosting the AFC U19 Championship in 2018.

But after coming in third at the AFF U19 meet in Myanmar and then coming in third in the group at the AFC U19 qualifiers in South Korea, the disappointments were obvious and the PSSI are looking at stemming the tide.

Even the position of head coach Indra Sjafri remained uncertain.

“PSSI will make an official announcement on the U19 soon. From team management, head coach and also the future planning towards the AFC Championhip,” said Joko Driyono, the deputy president of the PSSI.