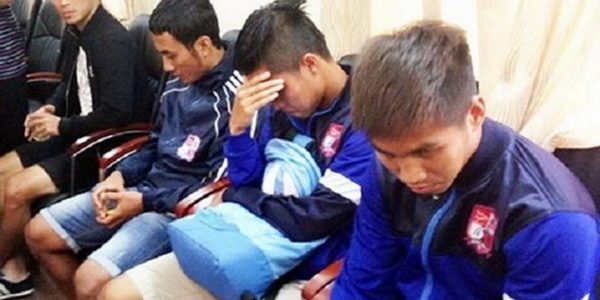 HANOI (17 April 2015) – Six former players of Dong Nai FC who were involved in alleged match manipulation in 2014 have been handed with a lifetime ban.

The ruling was handed out by the Vietnam Football Federation (VFF) today.

The six are Huu Phat, Trung Kien, Niem Tien, The Son, Duc Thien and Long Giang where they were also given fines of between VND20 million (USD 927) and VND30 million (USD 1,390) each.

The six were accused of fixing an away match against Than Quang Ninh on 20 July last year in which Dong Nai lost 5-3.

The six players are now in police custody.