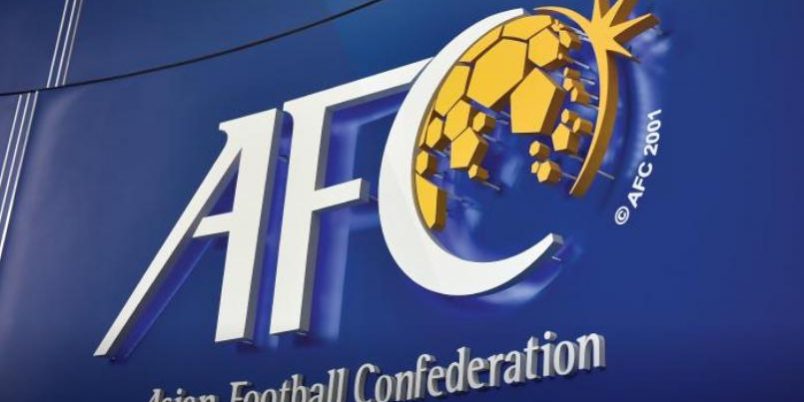 DILI (16 July 2017) – The Asian Football Confederation (AFC) Disciplinary and Ethics Committee have banned Orlando Marques Henriques from taking part in any kind of football-related activity for life for violating Article 69 and Article 62 of the AFC Disciplinary Code (2014 Edition).

The former Timor-Leste Technical Director was found guilty of agreeing to accept $15000 from Rajendran s/o Kurusamy, a third-party, to arrange for seven players from the Federacao Futebol Timor-Leste team to lose the match between Timor-Leste and Malaysia on May 30 2015 during the Southeast Asian Games. Orlando was recently released from prison in Singapore after he had previously pleaded guilty to various offences relating to the matter in 2015.

Qusmaini Noor failed to disclose to the AFC prior to the commencement of the competition that a company controlled or represented by him was party to an existing sponsorship agreement with Muhammad Aidil Shahril. Two days prior to the match between Malaysia and Brunei Darussalam on May 20, 2017, both players had accepted a free pair of ‘Breaker’ brand futsal shoes to use in the competition from Qusmaini Noor. Officials from the Football Association of Malaysia, after they learned of the matter at the competition, correctly reported the same to the AFC.

For his part, Qusmaini Noor has been banned from taking part in any kind of football-related activity for three months for violating Article 70.7 of the AFC Disciplinary and Ethics Code on three occasions.

Meanwhile, Muhammad Aidil Shahril and Muhammad Farikh have both been banned from taking part in any kind of football-related activity for two months for violating Article 70.7 of the AFC Disciplinary and Ethics Code. Both players have been informed that a repeat violation of this provision will be met with more severe punishment.

The full list of the Committee decisions (with brief facts of each case) can be found at http://www.the-afc.com/uploads/afc/files/list_of_the_AFCDEC_decisions_12072017.pdf