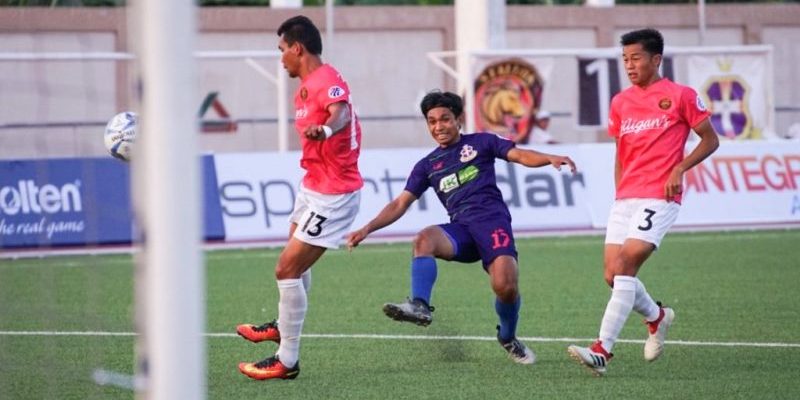 Altiche, who came in as a substitute during the 83rd minute for teammate Kennedy Uzoka, broke the deadlock between the two clubs with a strike in the third minute of stoppage time in the second half.

The streaking JPV Marikina now stands on the provisional top spot of the standings with six points on two victories while condemning Stallion Laguna to a loss in their season-opening match.

Consequently, hosts Stallion Laguna was off to a rocky start during the early minutes of their match-up with central defender Kyungjoon Ko accidentally tapping the ball in their own goal to give JPV Marikina the 1-0 lead in the 8th minute.

The Stallions were able to come back with the equalizing goal before the end of the first half with Yannick Tuason finding the back of the net in the 44th minute.