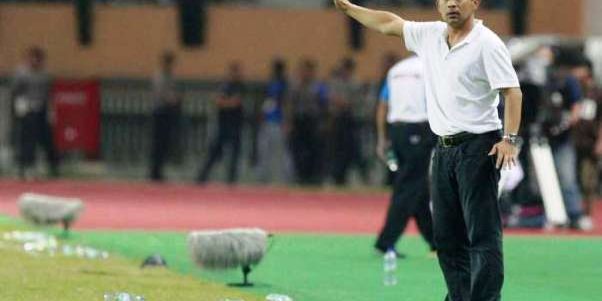 SINGAPORE (31 May 2015) – Indonesia will be looking for the last great hurrah at the SEA Games 2015 before football in the country heads into the great wilderness soon after.

This follows the sanction that was imposed by FIFA yesterday on the FA of Indonesia (PSSI) following the continued intervention by the Indonesian Ministry of Youth and Sports.

The all encompassing suspension will be indefinite until the Indonesian Ministry restores the powers of the PSSI Executive Committee.

Although in their letter of suspension, FIFA did give one leeway which is to allow the Indonesian U23 team to continue their participation at the on-going SEA Games.

A reprieve which is not lost on Indonesian U23 coach Aji Santoso.

“The players have been told to keep the troubles off the pitch just where it is – off the pitch,” said Aji. “I know that it is a very big issue but the players seem to have put things in perspective.

“They just want to get on with the job and that is good for us.”

Indonesia are in Group A of the men’s football event at the SEA Games where they will be up against hosts Singapore, Myanmar, Cambodia and the Philippines.

They will open their campaign on 2 June against Myanmar at the Jalan Besar Stadium.