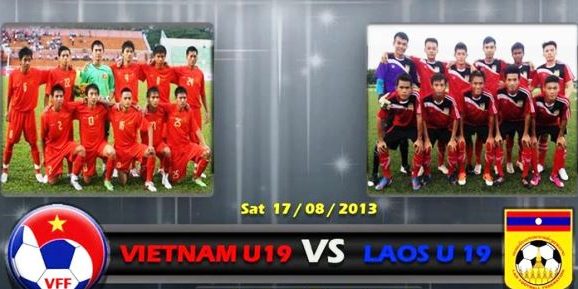 VIENTIANE (18 Aug 2013) – The Under-19 teams of Laos and Indonesia scored contrasting results in their preparatory matches for the AFF U19 Championship that will be played in Surabaya next month.

While Laos improved to concede a 3-0 loss to their counterparts from Vietnam – a marked improvement from the 5-1 beating they suffered against the same side a few days earlier – the Indonesian squad scored just a slim 1-0 win over the youth squad from Jatim.

“I was not at all looking at the results. The game was more for the final selection considering that we had a handful of players from SAD (the team based in Uruguay),” said Indra after the match at the Gelora Delta Sidoarjo Stadium.

Indonesia’s next match will be against the United Arab Emirates on 20 August.