Laos Next for Malaysia U23 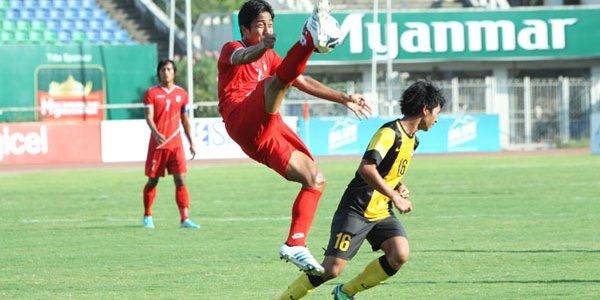 VIETIANE (25 Feb 2013) – After drawing the Myanmar national team to a scoreless draw last week (pix), the Malaysian Under-23 team or Harimau Muda will take on Laos in two days.

The game against the Laos national team will be played at the National Stadium.

“The players played well against Myanmar but they should look to playing even better in this next match. They need to keep on making improvements and they really need to do so against Laos,” said Ong Kim Swee, the chief coach of the Malaysia U23.

While the Malaysians are using the game as part of their long-term preparation for the SEA Games 2013 in Myanmar at the end of the year, Laos are gearing up for the AFC Challenge Cup qualifiers next month.

Laos are in Group C against Afghanistan, Sri Lanka and Mongolia with their first match slated for 2 March 2013 in Vientiane.