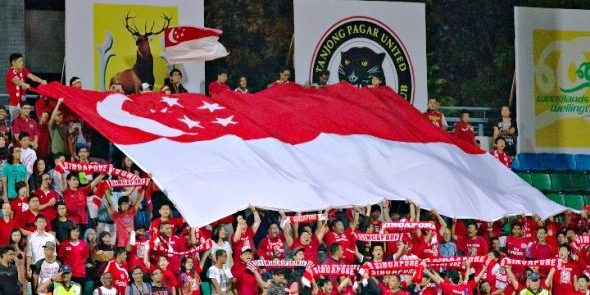 VIENTIANE (31 May 2011) – Laos geared up their preparation for the 2014 World Cup qualifiers against Cambodia next month with two friendly matches in China this week.

The Laotian, who have been a consistent performer in the past few editions of the AFF Suzuki Cup qualifiers, played against a Kunming University team at the Chao Anouvong Stadium.

“The Lao national team has 40 players and where they have been training at the Houay Hong National Football Centre. The two friendly matches are important to select the best 22 players to represent the country,” said Bounlup Khankitisak, the chief coach of Laos.

The last time Laos played against Cambodia was at the 2010 AFF Suzuki Cup qualifiers in Vientiane and which ended in a scoreless draw.