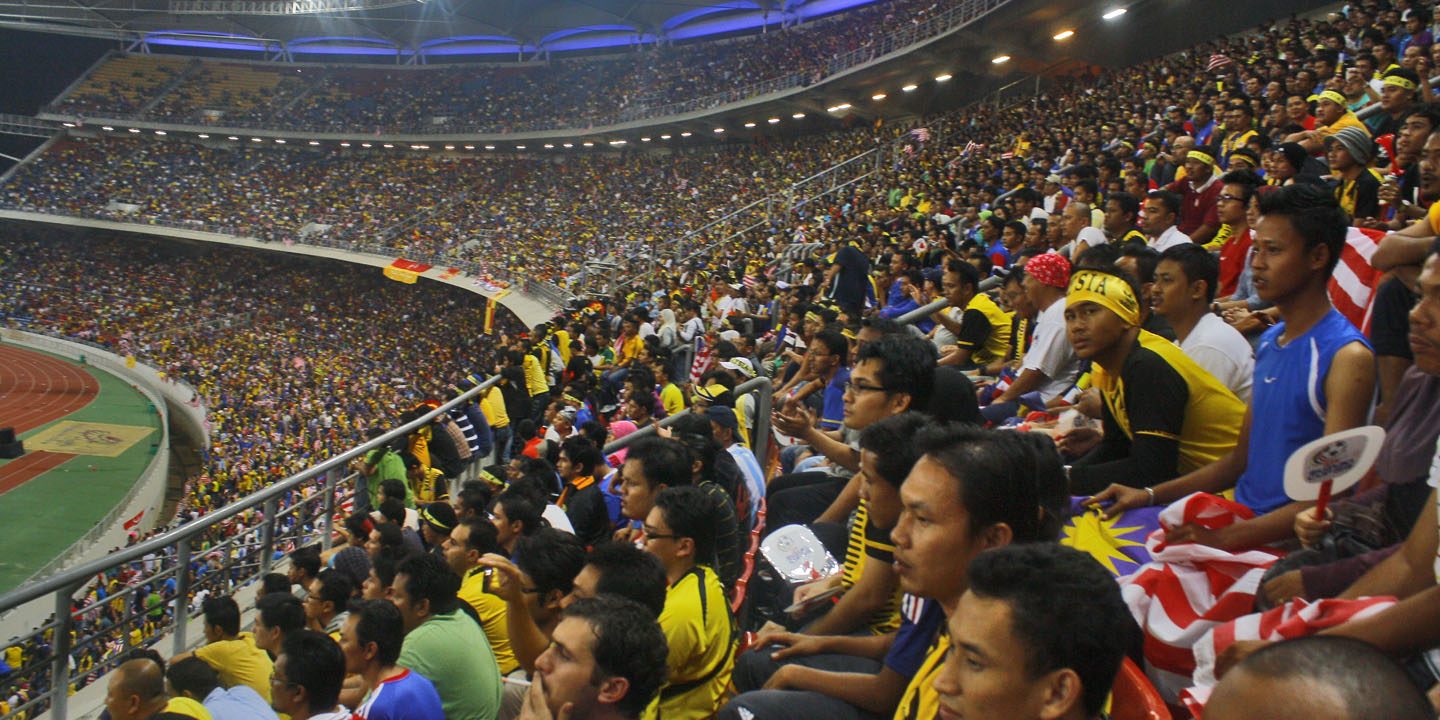 SHAH ALAM (22 March 2013) – Khyril Muhymeen Zambri gave Malaysia their first full points in Group D when they beat Yemen 2-1 in the game that was played at the Shah Alam Stadium tonight.

The Malaysian, who had conceded a 2-0 loss to Qatar in their first game of the qualifiers last month, found themselves trailing by a goal as early as the 12th minute when Ayman Al Hagri dribbled past two defenders from the right of the Malaysian goal before unleashing a curling shot over Khairul Fahmi Che Mat.

Malaysia worked harder to win more of the possession and more shots at goal as Khairul then made a string of excellent saves to deny Yemen a bigger lead.

However, in the 27th minute striker Azamuddin Akil had the easiest of tap ins when he made good on the hard work from Mahalli Jasuli for the score to stand at 1-1 at the half.

As Yemen continued to frustrate the Malaysian frontline, substitute Khyril Muhymeen Zambri made good on a cross from Norsharul Idlan Talaha to score the winning goal.

In the meantime, Vietnam fell to a 1-0 loss to Hong Kong in a Group E match that was played at the Mong Kok Stadium tonight. Chan Wai Ho scored the only goal in the game three minutes from the end to give Hong Kong their first full points after drawing Uzbekistan in their first game in the group.

For Vietnam, the loss was their second after conceding a 2-1 defeat to United Arab Emirates in their first tie at home in Hanoi.