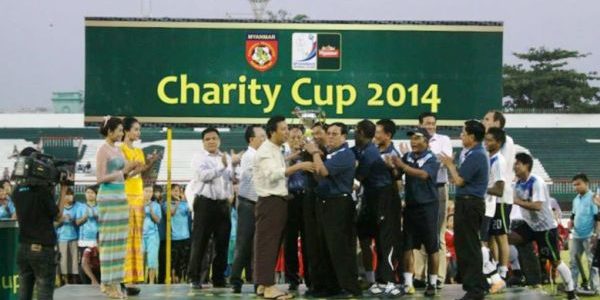 The Charity Cup which serves as a preview of the new MNL season was played at the Aung San Stadium.

With both teams jostling hard for supremacy in the first half, a 0-0 score was inevitable up until the 54th minute when Junior slammed in a curling corner from Thein Than Win.

In the 68th minute, KBZ then made sure that the match was beyond the reach of Yangon when new signing Tihomir Zivkovic blasted in from close range.

The new MNL season will begin on 1 February.