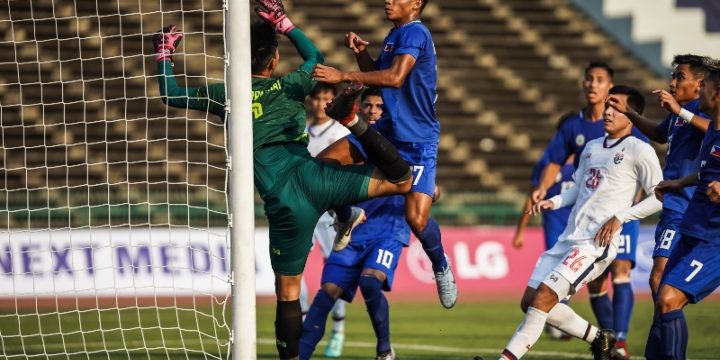 MANILA (19 March 2019) – The men’s football event at the SEA Games 2019 in the Philippines will feature two over-aged players alongside the Under-22 bracket which has been recently introduced.

Under Article 3.3 under the Games’ Charter and Rules stipulates that only players age 22 and under (born on January 1, 1997 and below) and up to two players born before January 1, 1997 are eligible to attend the men’s football event at the Games.