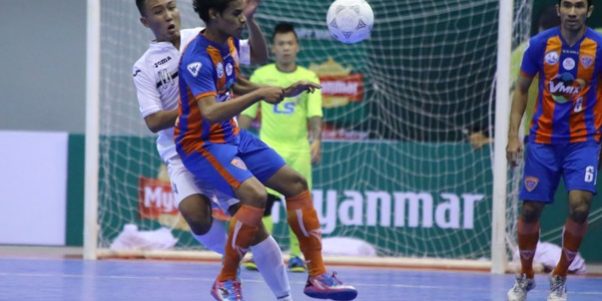 This year will be the sixth edition of the hugely popular club Futsal championship.

The first edition in 2014 was won by IPC FC from Indonesia.

For this year’s meet that will be held in Nakhon Ratchasima on 18-23 June 2019, there will be a total of six teams taking part where they have been divided into two groups.