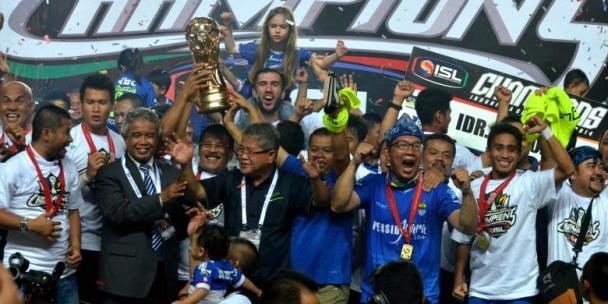 JAKARTA (20 Feb 2015) – The kick-off for the Indonesian Super League 2015 has been postponed to a later date following the decision of the Indonesian Minister for Youth and Sports Imam Nahrawi in refusing to give PT Liga Indonesia – the company running the ISL – the green light.

The ISL 2015 was supposed to begin today.

“BOPI (the Indonesian Board of Professional Athletes) have made the recommendation to the Ministry that the ISL had not fulfilled all of the required documentations and as such the ISL could not be given permission to start. BOPI stated that the ISL had only submitted only 50% of what was required,” added Imam.

The documentations required were with regards to the status of the 18 teams that will be taking part in the ISL this year.

It is expected that PT Liga Indonesia will streamline all submissions within these two weeks.

SKN FC Kebumen unbeaten after end of first round
February 12, 2020