Irfan and Zola give Indonesia win 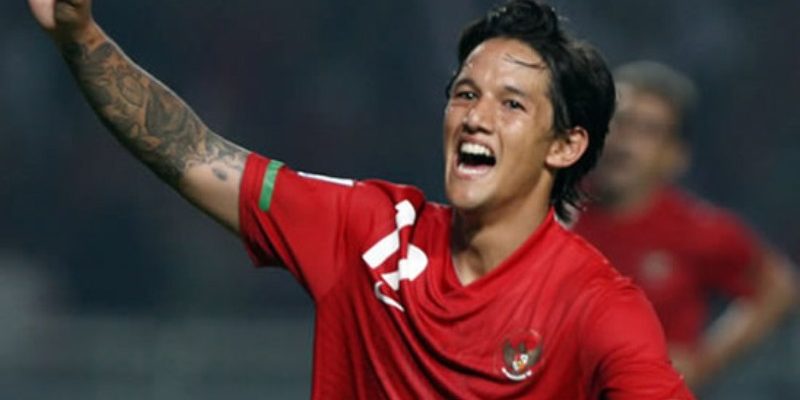 PHNOM PENH (8 June 2017) – A goal in each half from Irfan Bachdim and Gian Zola gave Indonesia a had-earned 2-0 win over Cambodia in a friendly that was played tonight at the National Olympic Stadium.

The AFF Suzuki Cup 2016 losing finalists went into the match with five senior players and their experience showed when they took the early initiative through Febri Hariyadi and Marinus Wanewar.

The goal finally came in the 26th minute when Irfan capitalised on a defensive mistake to score.

But Cambodia were not just defending as they created a handful of chances with Chan Vathanaka pulling the string at the centre of the park. They grew more confident into the second half when Indonesia made a handful of changes.

However, Indonesian keeper Kurnia Mega was just in his element to deny the homesters.

And deep in injury time, Indonesia finally nailed the second goal of the game when Gian latched on a short pass from Hanif Sjahbandi for the win.