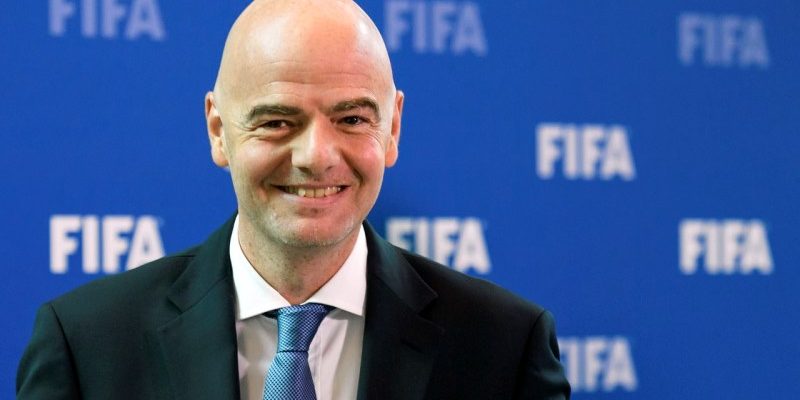 DILI (10 Feb 2019) – Infantino is set to be re-elected as President of FIFA after potential challenger Ramon Vega failed to secure the required five nominations by yesterday’s deadline.

FIFA confirmed that Infantino, who took the helm at FIFA in February 2016, was the sole candidate for the position.

The Swiss-Italian was the only one to receive five nomination letters from the 211 Member Associations and will seal his first full four-year term as President at FIFA’s Congress in Paris on June 5 providing he passes eligibility and integrity checks.