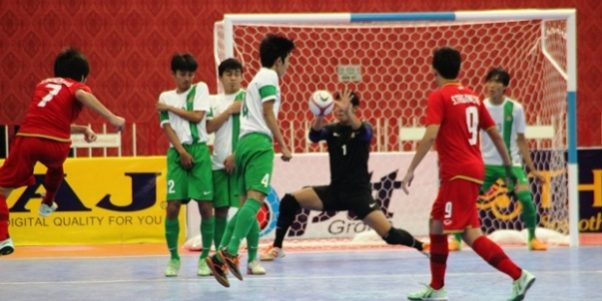 BOGOR (8 April 2014) – With the AFC Futsal Championship just weeks away, the Indonesian Futsal team will head to Thailand next week to test their defensive pedigree.

Indonesia have been placed in a tough Group B for the 30 April to 10 May meet where they will be up against Asian top side Iran, China and Australia as they chase for one of two places into the next round.

As such, Indonesian coach Andri Irawan is a little concerned over his team’s defensive ability especially when they have been playing friendlies against non quality local oppositions.

“I believe that defence will be the key to our success for the AFC Futsal Championship (in Ho Chi Minh City, Vietnam).”

The Indonesian Futsal team will leave for Thailand on 19 April 2014, where they have been penned in to play four friendly matches.