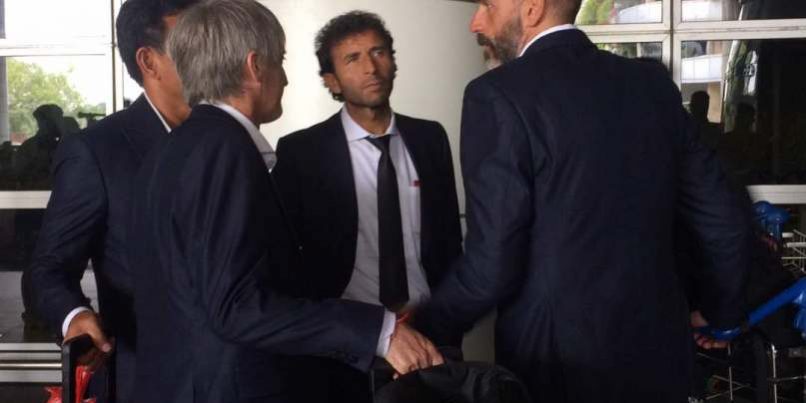 KUALA LUMPUR (12 August 2017) – Indonesia have announced the 21 players who will take part at the SEA Games 2017 this year as they touched down in the Malaysian capital this afternoon.

Out of the 25 players who attended centralised training in the past week, four were left out of the squad and they are Ravi Mudianto, Bagas Adi Nugroho, Gian Zola and Miftahul Hamdi.

From the 21 players, only 20 will be allowed to be registered with one player as reserve as per regulation.

“The four players which we left out were by no means bad. It is just that we needed to fill the regulation. That’s all,” said Indonesian assistant coach Bima Sakti.

“For these player, it is not the end of the road where there is still the Asian Games and also the FIFA Match Day.”