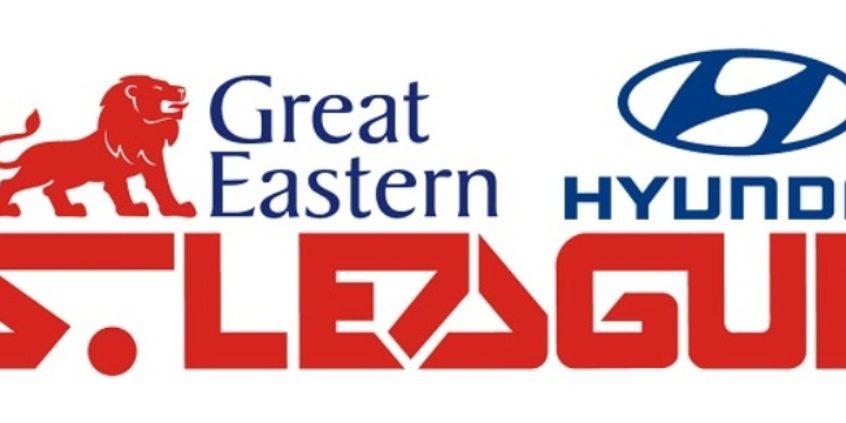 SINGAPORE (23 Feb 2017) – The Football Association of Singapore (FAS) and the S.League are pleased to announce that leading global car manufacturer Hyundai Motors has become the S.League’s co-title sponsor. With the South Korea-based motoring giant agreeing a two-year deal, Singapore’s only professional sports league will now be known as the Great Eastern-Hyundai S.League.

“We are delighted to welcome Hyundai Motors on board as co-title sponsors of the S.League. The fact that a leading multinational company like Hyundai is willing to back the league strongly and wants to be part of Singapore football shows the strength of the competition, and we are appreciative of their support,” said Mr Lim Kia Tong, President of the FAS Provisional Council.

“It is indeed exciting to think of the many possibilities that this partnership can entail, but for now, we are all looking forward to starting the Great Eastern-Hyundai S.League season with a bang this Sunday at the Singapore Sports Hub.”

Commented Mr Khor Hock Seng, Group CEO, Great Eastern Holdings: “Great Eastern has been supporting the S.League for the past eight years.  As the longest-standing sponsor of the S.League, we welcome corporations like Hyundai in coming forward to join us to support local football. This augurs well for the development of the sport as a whole.

“We are heartened that our sponsorship of the League over the years has supported the next generation of budding local football players and helped pave the way for young, promising players to progress through the League onto a bigger stage.

“The sponsorship is also a good platform for us to reinforce our LIFE company purpose in promoting health and wellness to the community and additionally, has brought our brand closer to the community. One good example is this Sunday’s Great Eastern Community Shield which will be played at the National Stadium for the first time and which will be watched by thousands.”

The Great Eastern-Hyundai S.League will kick off its 22nd season this Sunday at the National Stadium @ Singapore Sports Hub with the Great Eastern Community Shield match between Albirex Niigata FC (S) and Tampines Rovers FC.

The match will kick off at 6.00pm, and there will be a Football Fanzone taking place from 2.00-6.00pm at the OCBC Square featuring activity booths organised by the S.League clubs and appearances by their mascots and S.League players, as well as the Community Shield Kids’ Football Tournament contested by 12 teams from 3.00-5.00pm.