Huynh Duc on the move 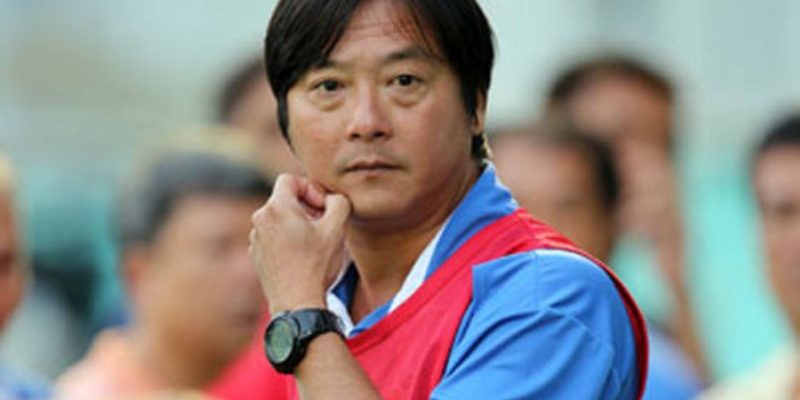 The iconic former international striker, who has picked up a record 60 caps throughout his career, has won two V.League titles in 2009 and 2012, one National Cup in 2009 and also one Super Cup trophy in 2012.

He also led Da Nang to the quarterfinals of the AFC Cup in 2010.

But this season, a spate of injuries has affected Da Nang’s outing in the V.League which saw them languishing ninth out of 24 teams.