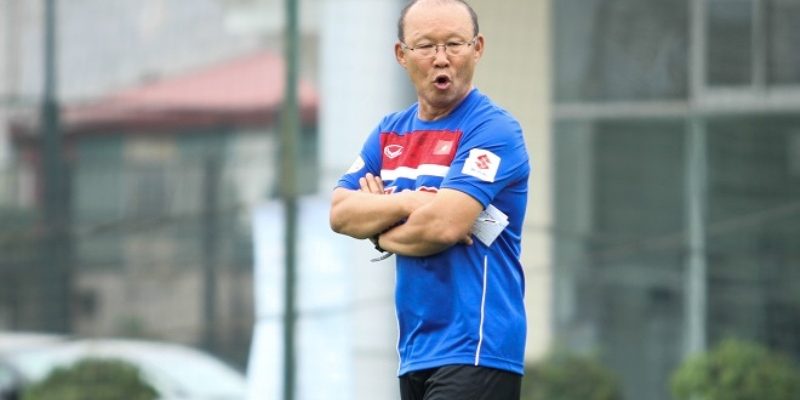 HANOI (26 March 2019) – Park Hang-seo has taken over the reins of the Vietnam’s SEA Games squad – ahead of the biennial meet that will be held in the Philippines this year.

Vietnam had never won the men’s SEA Games gold medal before although they South Vietnam did clinch the title at the inaugural SEAP Games in 1959.

But with Hang-seo having delivered Vietnam’s second regional title last year when they beat Malaysia in the final of the AFF Suzuki Cup 2018, it is expected that the talismanic South Korean would finally deliver the much sought after gold medal.