Hamburger lesson for Singapore U23 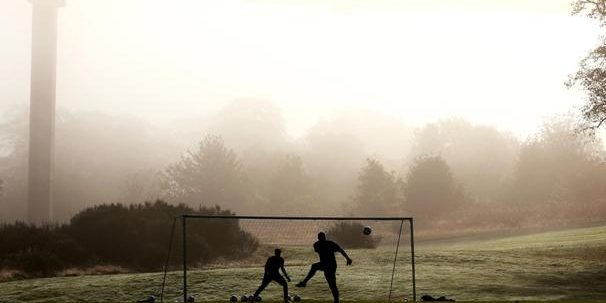 SINGAPORE (29 Jan 2015) – The Singapore Under-23 team was served with some harsh lessons by their counterparts from Hamburger SV (HSV) when the latter gave them a 5-0 hiding in their on-going tour of Turkey.

Just five minutes in, the young Singapore side found themselves having to play catch up when Finn Porath found the back of the net as Roan Kwon then beat Singapore custodian, Rudy Khairullah for the second time at the half hour.

Hamburger then went on to add three further goals in the second half as Singapore continue to struggle to find the proper finish to the several chances that have been created.

The loss was Singapore’s second after going down 3-1 to the U23 squad of Spartak Moscow a few days earlier.

They will play Uzbekistan U23 later today.